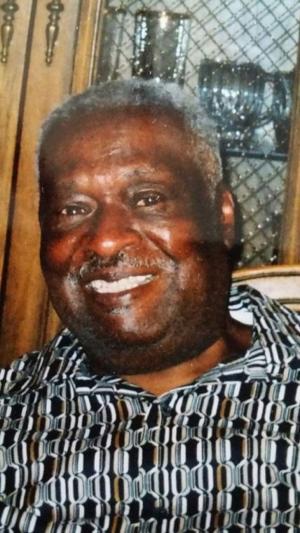 Vince Miller’s name is just one of those that I remember from my casual glance at the sports page over the years.  However he was more:

Some of you remember Miller as the former boys’ basketball coach at Frankford. A legend, he compiled a 351-171 record over 27 seasons (1972-98). Miller led the Pioneers to consecutive Public League titles in 1988 and ’89.

But over at the barbershop, Miller was much more than a successful coach. He was a father figure to everyone who walked through the door.

Here is some of the story that I did not know.  And a bit more here.